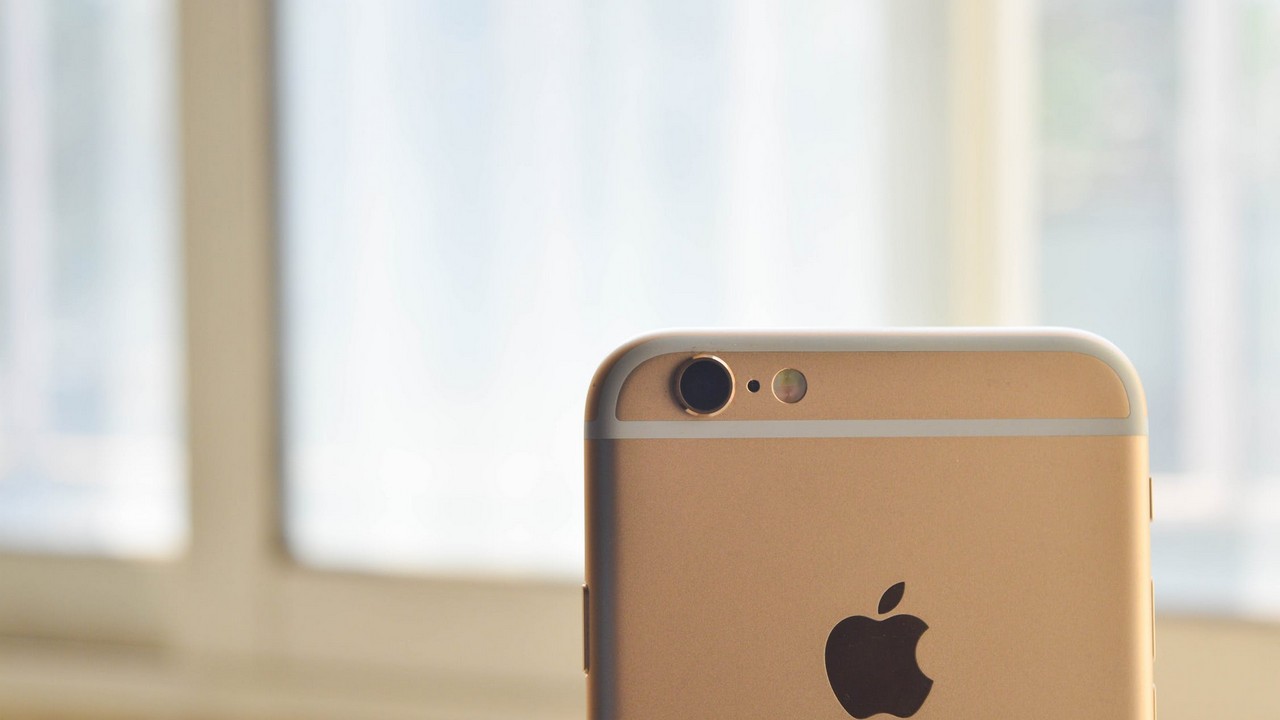 Tee up, aim and swing to victory in Pop Shot! Golf, the latest ‘Pop Shot!’ adventure designed for simplicity and competition! Drive It, Chip It and Hole It to the golfing big leagues.

Wanna go outside to see the world but worry about the language difficulties? Translate document and photo into any language with only one touch. Built with Intelligent camera and AI translation services. Documents in most of language can be scanned and translated instantly.

This is a simple app for relaxing and calm of your baby. Good collection lullabies. These sounds are useful for sleepy baby. Good night!

As the name “Step Out!” implied, the only way you can turn off this alarm clock is STEPPING out of your bed (you still can snooze – in a limited duration). It uses advanced image recognition and step tracking technologies to check whether you’re far away from your bed.

Start the journey of a lifetime on a high-speed river ride into the world of eternal summer. Feel the power of water, hop into your boat and get ready for a breathtaking adventure. Learn cool stunts, flush out birds, maneuver through obstacles and merge with nature. Join the championship, set new records and taste the victory.

Over a million users agree that Easy Spending is the best way to take control of where the money goes and effectively build wealth using the simple and yet powerful money management App.

Ant Wars is a strategy game, where you command armies of ants on a battlefield. Your goal is to take out all of the hives by occupying the empty ones and attacking the others taken by your enemies.

Tired of carrying a piece of paper around the Gym? Or using the notes app to keep track of your workout? Or maybe you’re a Personal Trainer and wants to keep track of all your students’ progress?

Expanse RTS — a new strategy game from the developers of the RedSun RTS! Fight for energy resources on a distant planet during the galactic expansion!