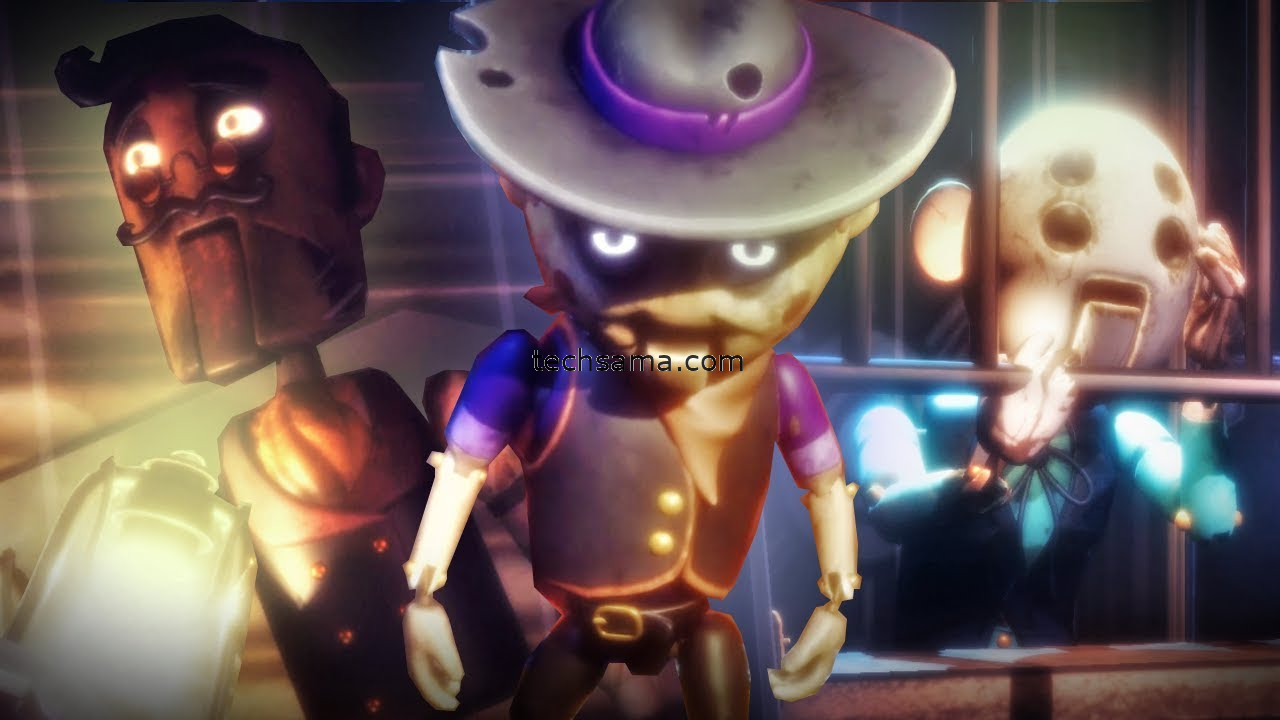 In the film, there are films based on puppets such as Ealing Dead of Night, Magic with Anthony Hopkins, until many recent horror movies by James Wan. In contrast, video games are less frequently used but you also have Five Nights at Freddy which is the most recent game.

And today you have the opportunity to experience Showdown Bandit – a game taking the main character is a puppet in the circus. 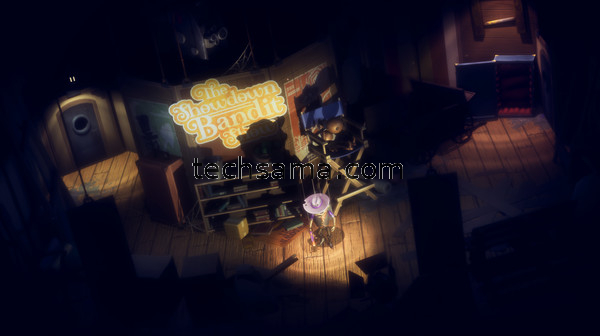 Something unnatural is happening on the abandoned sets of the popular children’s puppet show Showdown Bandit. That’s the context of the game of the same name being free on Steam. The soulless eyes, the fixed expression and the strange resemblance of the puppets make them really a “good” material for the horror game (and horror movies).

Right off the bat, it’s a gripping premise and the game makes a tremendous first impression with that eerie prelude. Aesthetically the whole thing is gorgeous presented, due in no small part to the characterful art direction that lends each and every room its own distinct flavor.

You can easily get your bearings in this labyrinthine world, because everywhere is so damn memorable – from the ghoulish graveyard, to the rustic crossroads, right through to the rickety mine. What’s more, these locations are very authentic in terms of how they lovingly recall the cheesy sets that might appear in one of those old serials, albeit with a deliciously dark makeover.

In Showdown Bandit, you play as an outlaw – the protagonist from a ceased black-and-white TV show – waking up from a “deep sleep” to discover that your studio has been abandoned by humans. When you meet the rest of the group, you’ll know you’re surrounded by an ominous force called “wireless.” You will have to find the mystery behind them yourself.

Showdown Bandit is sadly built on shaky foundations that barely manage to hold up for just one episode. It gets by purely on the strength of its delightful visual style and clever theming, but if Kindly Beast want this property to be sustainable in the long run, then they are going to have to make some big changes to the gameplay. Because my patience was wearing thin after just 2 hours.