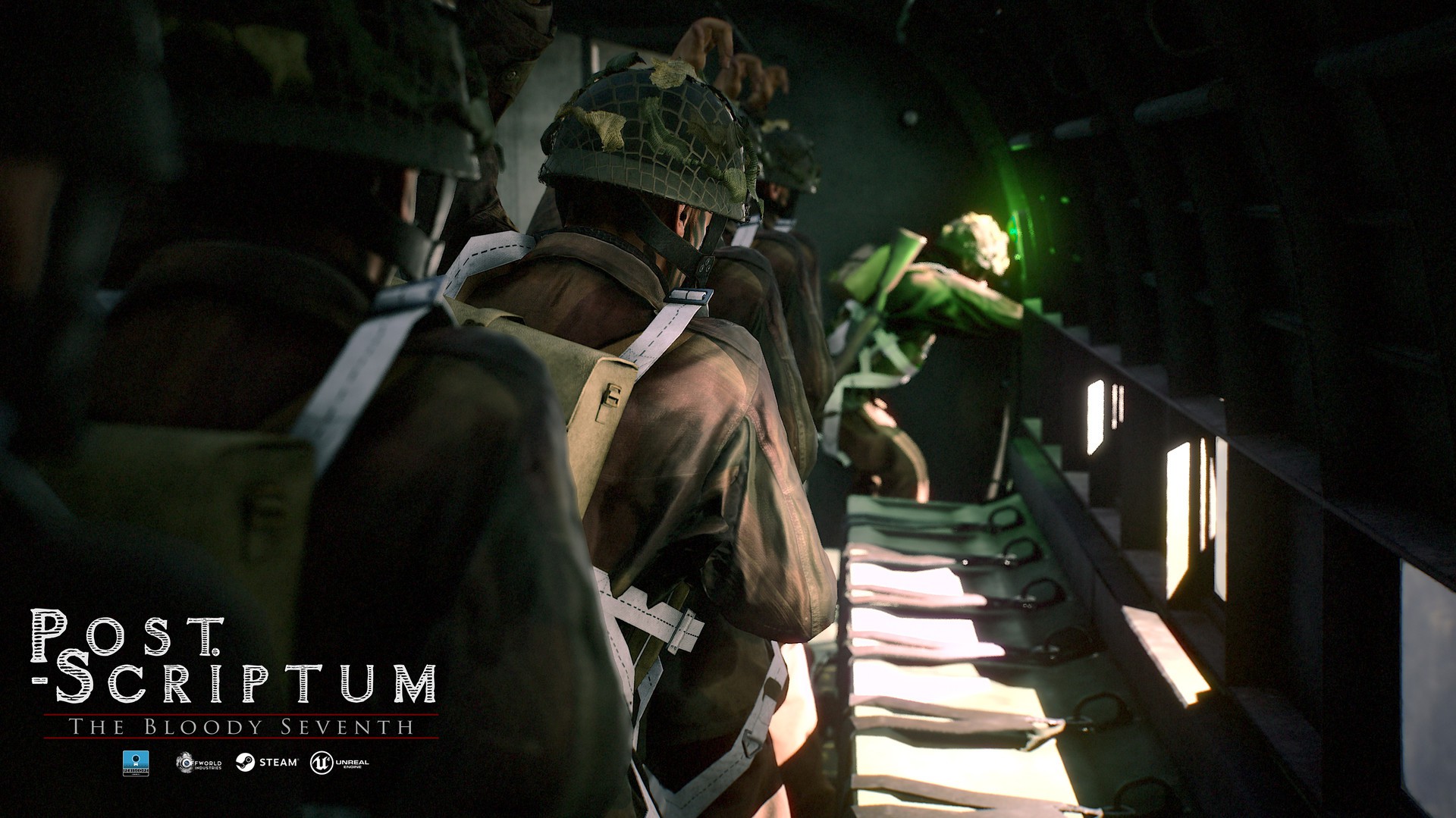 Post Scriptum put players in an allied army with the task of defeating the Nazis – regaining sovereignty for many other nations. Game developed by Periscope Games studio. In the game, players can experience a stressful atmosphere of war, where strategy and teamwork are essential to winning each game. 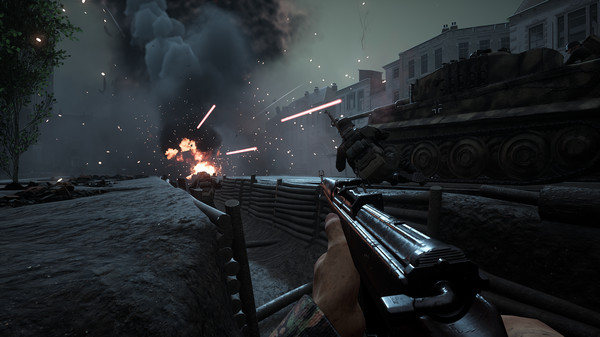 The game has a classic context with the familiar theme of World War II with famous historical battles and vast battlefields, the landing armies in extremely strange tactics require gamers to know how to coordinate, perfect communication with the host.

Specifically, gamers will be able to participate in quite a lot of battles on the European level, going from one country to another to perform the task of defeating the enemy, liberating countries like the Netherlands and Belgium.

Post Scriptum takes players into an allied army with the task of defeating the Nazis – regaining sovereignty for many other nations. The most special feature of Post Scriptum is that the impressive graphics combined with surreal gameplay will make many people surprised, even overwhelmed. 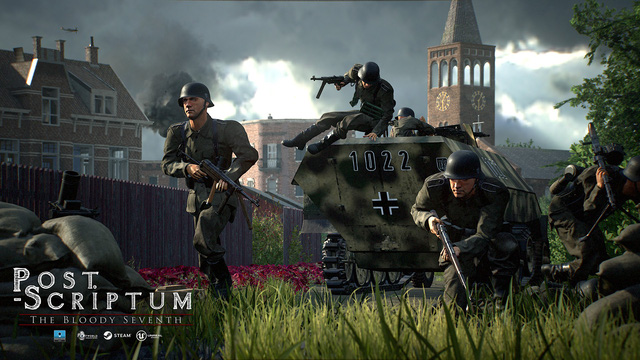 Gamers will have to pay close attention to teamwork, adhere to tactics, rather than just rushing like RAMBO and shoot down the entire opponent. During the time, you will follow a small squad, rolling around in the forest to do the assigned task.

In this week’s promotion, Post Scriptum is 100% free to open on Steam. You just need to login and download the game to this address to be able to play comfortably. The playing time will last from now until the end of the 2nd day, April 27, 2020.