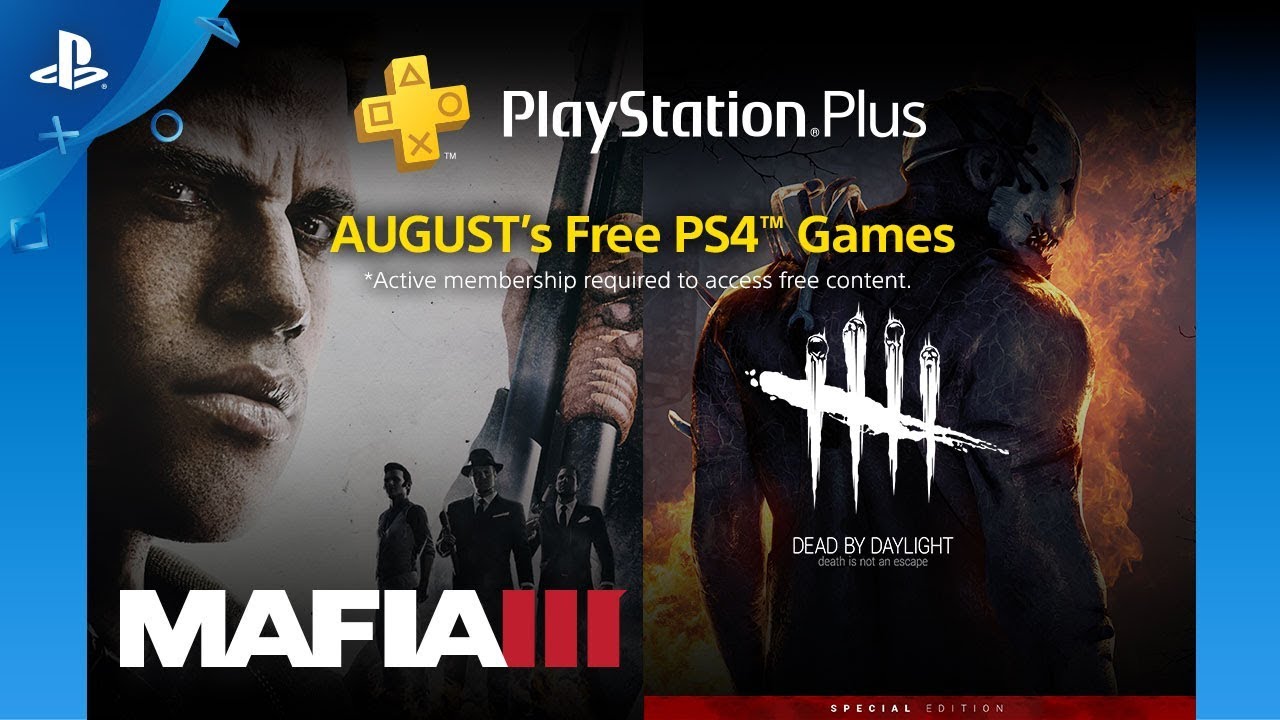 Mafia 3, Dead by Daylight, Knowledge is Power and Here They Lie are just four of eight games included in the PlayStation Plus August lineup.

This month, PlayStation Plus subscribers can pick up eight titles, and two of them are bonus offerings for a while so you don’t have to rush but requires PlayStation VR headset for Here They Lie.

PS4 users can grab Mafia 3 and Dead by Daylight, while PS3 users can nab Bound by Flame and Serious Sam 3: BFE. If there are PS Vita owners out there, then you can get Draw Slasher and Space Hulk.

All of them available starting August 7. And if you haven’t grab July offerings yet, then it’s a good time to grab Absolver, Heavy Rain and other PlayStation Plus July titles before they are gone. That’s should be before August 7.

Continue Reading
You may also like...
Related Topics:Instant Game Collection, PlayStation Plus