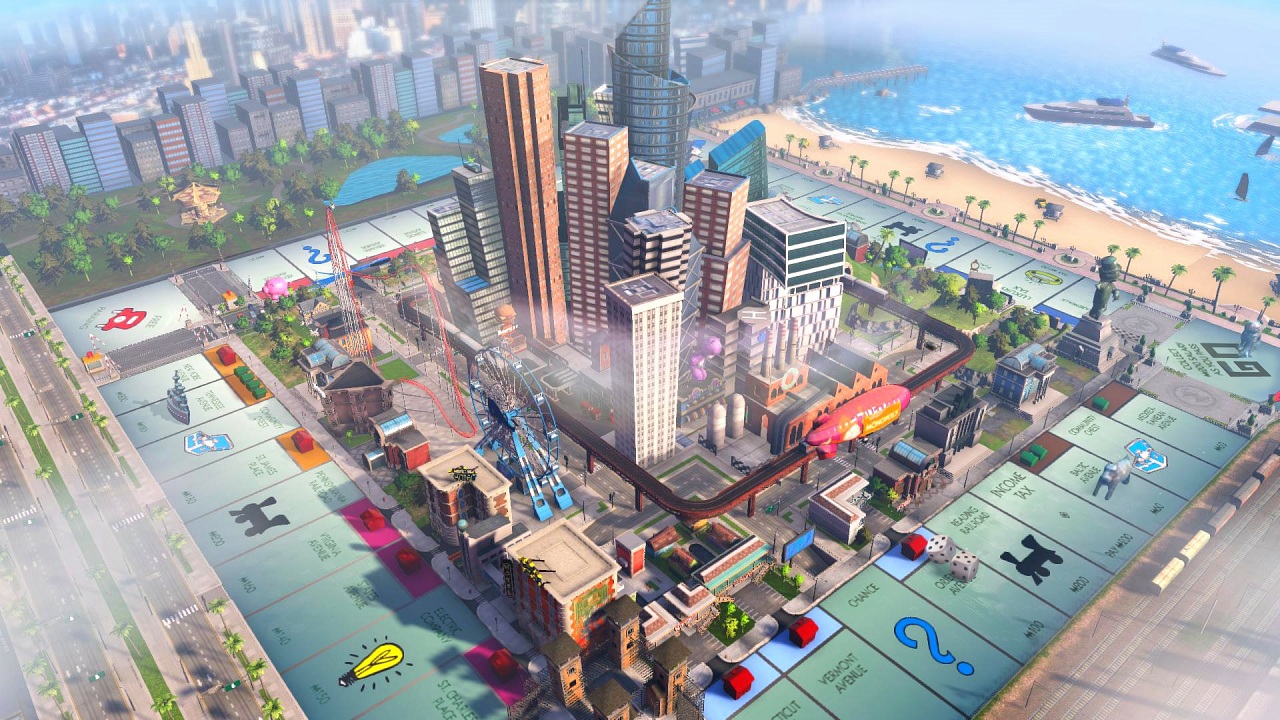 Monopoly Plus has a capacity of only 1.3GB so it is suitable for downloading on weekends. Currently, Ubisoft is applying the mechanism for free to play the Monopoly game from April 21 to April 28.

If you do not know, Monopoly Plus is a famous monopoly game on Ubisoft’s computer. In the game, players will be embarked on a world owned by you with a very strange journey that traditional billionaire chess games do not have.

3D city simulation game full of swings. You own a miniature world where each neighborhood has its own unique characteristics and characteristics. The basic rules of the billionaire chess in Monopoly Plus remain the same.

During the game, you will receive interaction from the friendly residents in the neighborhood to bring back the bonuses. The good thing in Monopoly Plus is that players can change the rules, adjust the character the way you want.