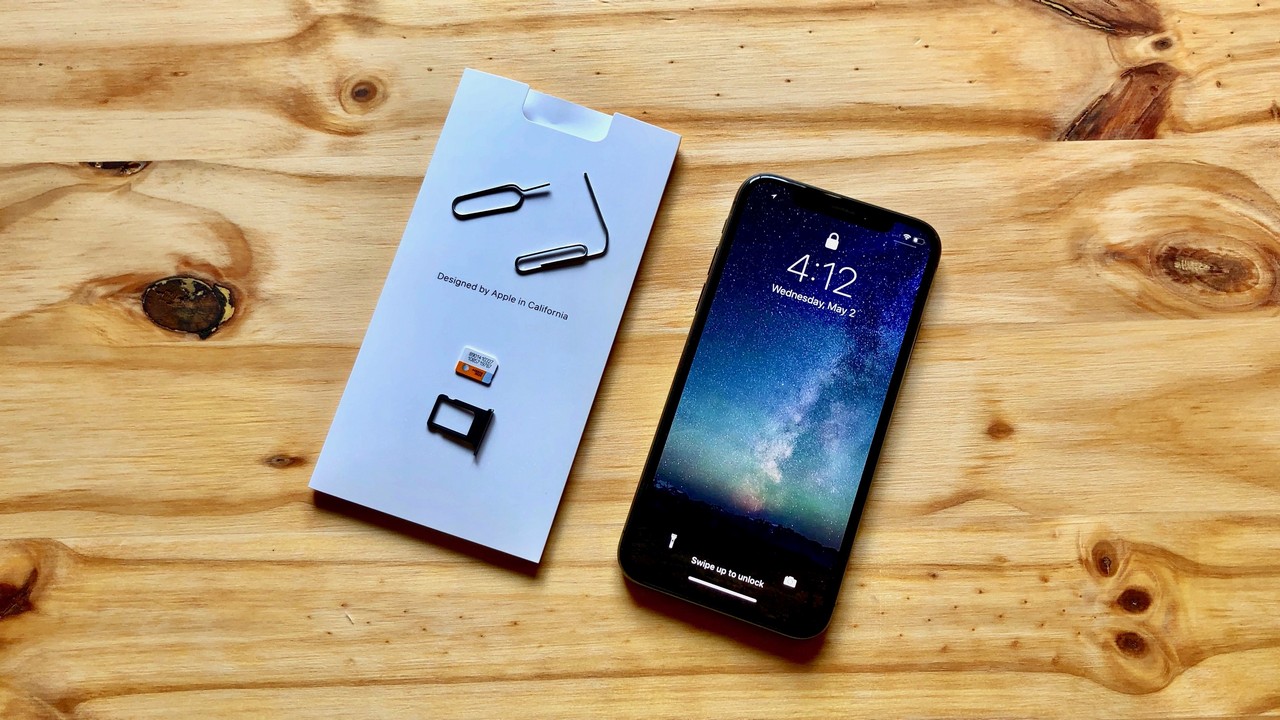 There are already iOS 12 public beta 4, you can upgrade now.

Today Apple officially allowed end-users to participate in testing in the public beta with iOS version 12 public beta 4. Note that you also need Register to a beta program. To register, you visit the beta.apple.com, sign in with your Apple ID. Sign up a new account if you have not registered, then go through the confirmation steps to register. After completing the registration, go to this page, select the iOS tab and click the Download profile > Install > enter passcode (if use) > Install > Install to download and install test profile iOS 12. After that you can go to Settings > General > Software Update to upgrade.

In this release, in addition to performance improvements and bug fixes, one of the discoveries is the existence of reference variables that are likely to be related to an iPhone 2 SIM.