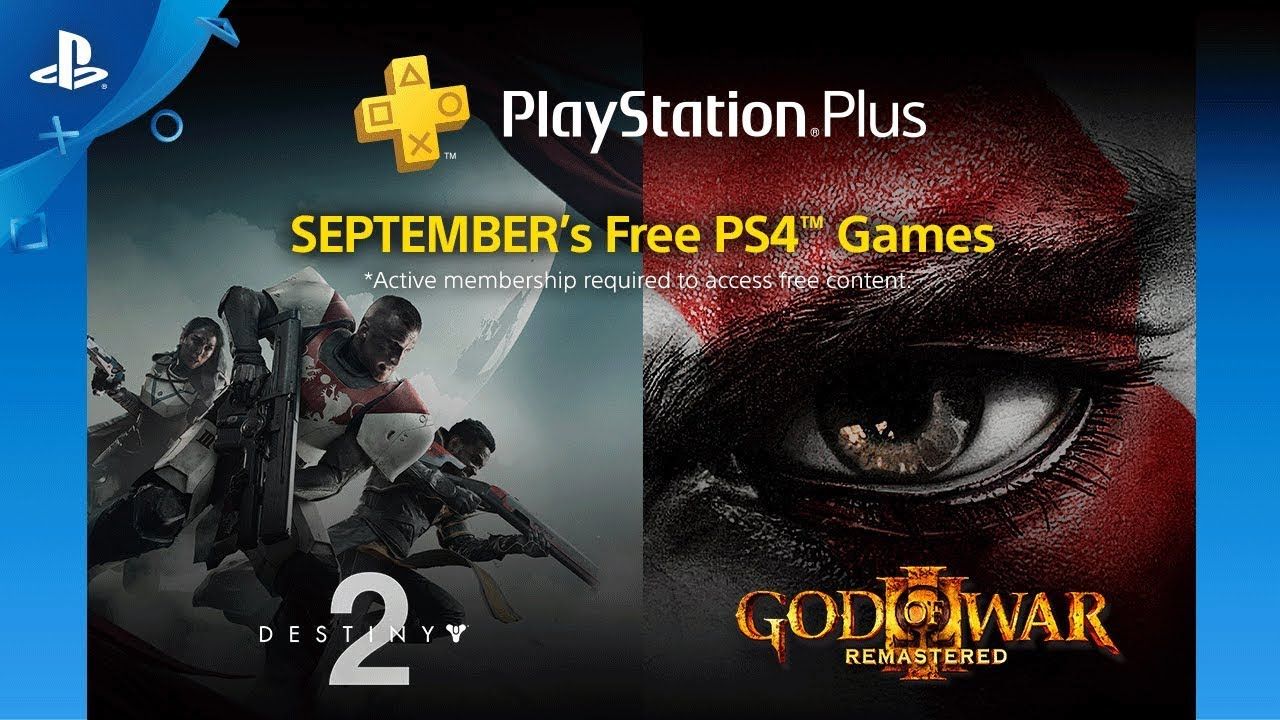 Just like last month, PlayStation Plus subscribers can pick up eight titles for the coming September 2018. Two of them are bonus offerings for a while so you don’t have to rush but please note that Here They Lie game requires PlayStation VR headset. There is another bonus for PlayStation 4 users since all eight games for September 2018 can be playable on the PS4 platform because of cross-buy support.

First up we have Destiny 2! As a special treat, the game is available on PS Plus today – a week early – so that you can take advantage of the 24 hour free trial of Destiny 2: Forsaken’s new hybrid PVE & PVP mode, Gambit, which starts September 1 at 10 AM PDT. That’s right, you can get Destiny 2 right now! Rally your friends in Gambit and prepare for Destiny 2: Forsaken**.

Also this month, we have God of War III Remastered. Play as Kratos as he rises from the darkest depths of Hades to scale the very heights of Mount Olympus to seek vengeance. Armed with double-chained blades and an array of other weapons and magic, Kratos must take on mythology’s deadliest creatures while solving intricate puzzles throughout his merciless quest to destroy Olympus. God of War III: Remastered will be available to download beginning September 4.

Continue Reading
You may also like...
Related Topics:Instant Game Collection, PlayStation Plus