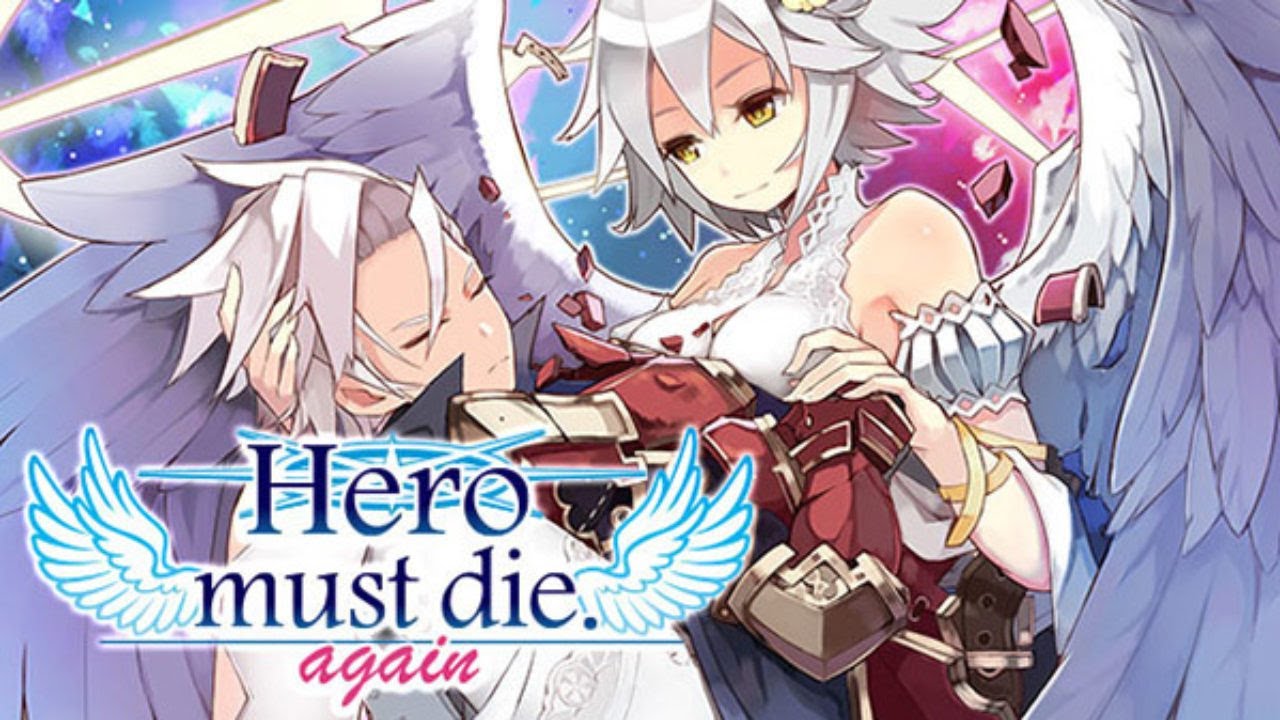 Hero must die. again is a JRPG game with the forerunner being a mobile game. This game initially debuted only in Japan. Many years later, the game was remade on PlayStation Vita but still “exclusive” to the Japanese market. Unexpectedly, the game recently released a remaster for modern gaming platforms and even has been released internationally. 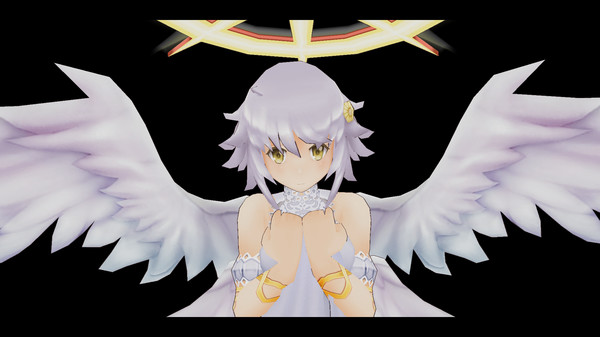 Come to Hero must die. again, player begin to experience by playing the role of a hero who sacrificed his life to destroy the demon king Guille, bringing peace to the kingdom of Robilia. Touched by his sacrifice, God gave the character a chance to revive in 5 days under extremely harsh conditions: aging “fast as lightning”.

With a JRPG game, the more powerful the fight should be with genuine weapons and collect more money, the game is completely opposite. You will start with a powerful character “like One Punch Man”, all stats are max, but after 5 days, your character will old very quickly. 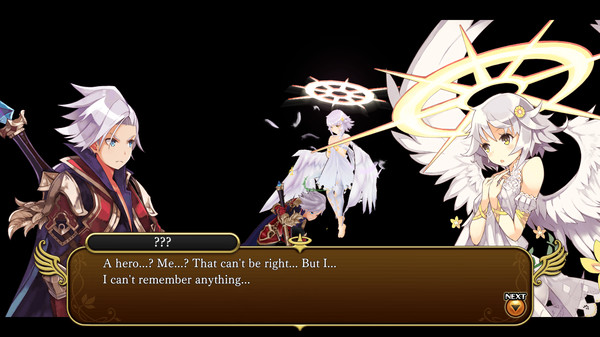 This causes the player to constantly switch to weaker weapons to suit the character. Your character later is quite weak. Even your hero does not remember anything, he also forgot his lover.

I test this game in Nintendo Switch and it decent performance (smooth 60fps in both handheld and docking modes). The design of the screen in the style of landscape screen reminds me of the classic JRPG Valkyrie Profile, but the orientation is completely different. 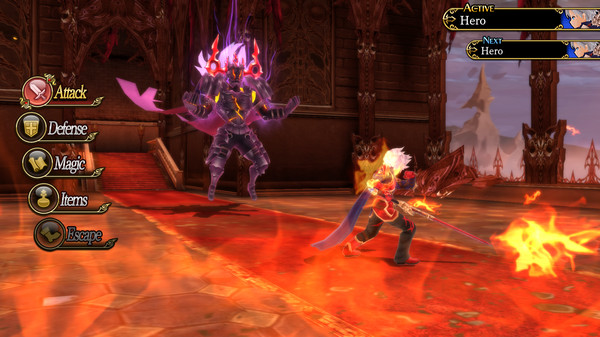 The game idea revolves around what you can do in any other role-playing name on the market, but in contrast to that familiar order. Also fighting monsters, finding treasure chests and exploring caves, but the main character instead of getting stronger is getting weaker.

Basically, the player must know the time management so that the most effective in each round only lasts about two hours or less, corresponding to 5 days in the game. All your actions are calculated by the time, from walking to moving to new areas on the map, all of which take a lot of time. 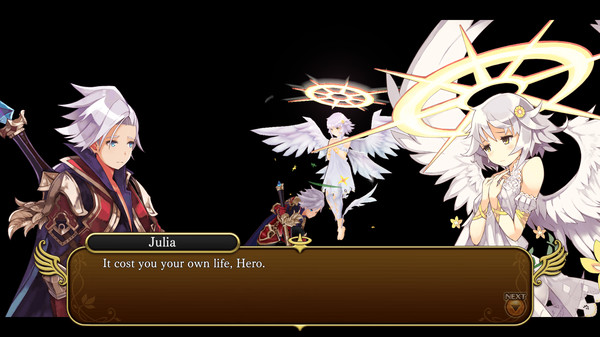 From a player perspective, this unique gameplay mechanism leaves me with a lot of remarkable messages, especially when time flies very fast. You can go around the world, chat or even help people but just like in real life, the protagonist also always has too much to do but is limited time allowed.

Depending on what you did in the previous game, it could lead to different endings. The game has more than 50 endings, but you only need to play it about 3 or 4 times to unlock the “best ending”. Every turn is connected to some degree, creating a high replay value for Hero must die. again, unless you don’t care about “nice ending”. 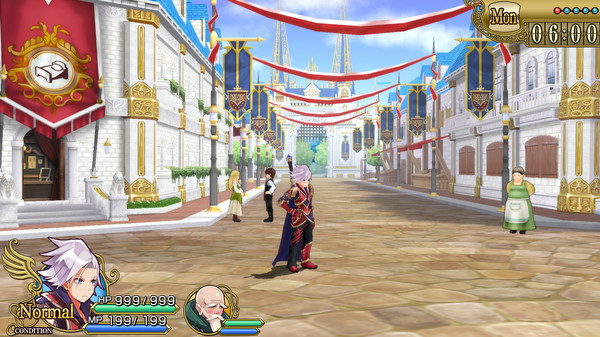 Hero must die. again interesting but also has a weakness, it comes in the graphics stage that does not impress when considering on the original graphic from the PlayStation Vita version is quite limited compared to the hardware of the relatively strong platforms today.

Character shaping and screen design do not make much difference in quality or definition compared to the original version on Sony’s handheld system. However, this is a problem of the original game so I do not put much weight.

After all, Hero must die. again brings a fairly unique immersive experience that has a very high replay value. Although the role-playing mechanics are only built at a basic level, the game combines very effectively to bring an extremely engaging experience.

Continue Reading
You may also like...
Related Topics:game review