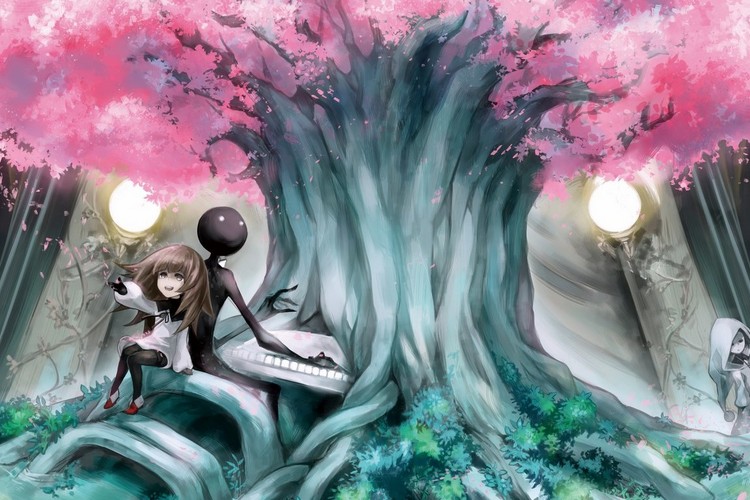 After Cytus, DEEMO is the next music game to achieve great success of Rayark. The game costs $1.99 but is currently offering a free download promotion.

While DEEMO still revolves around typing the notes to the beat of the music, the notes fall from the top of the screen to the bottom.

There is also a story related to Deemo and revolves around a little girl as well as her musical adventure with the “mysterious person” Deemo.

Deemo’s way of playing is similar to Guitar Hero or Rock Band, but instead of playing on the same guitar, you will touch the notes in the rhythm of the music. It’s a mix of touch, slide, music and art.

The piano plays on each note consecutively. After the first few notes, there will be intermittent notes. Usually you will have to use your finger to slide. For a single note you must type with one finger.

Using black and white tones as the main theme, Deemo’s graphics can be artful with scenes and characters drawn in detail. The background photos of the game’s song are also beautiful and they are a subtle blend of Japanese manga and Western gothic.

Perhaps the most successful point in Deemo is the music, the piano melody captivates people that it is difficult to put into words. Indeed, with the performance of artists from Taiwan and Japan, the Deemo music collection will take players through many unique levels of emotion.

The plot does not really affect the game, but it is also quite interesting when you sometimes enjoy the cutscenes and the feeling that the story is progressing.

If you love music or love the game Cytus, DEEMO is the version not to be missed.